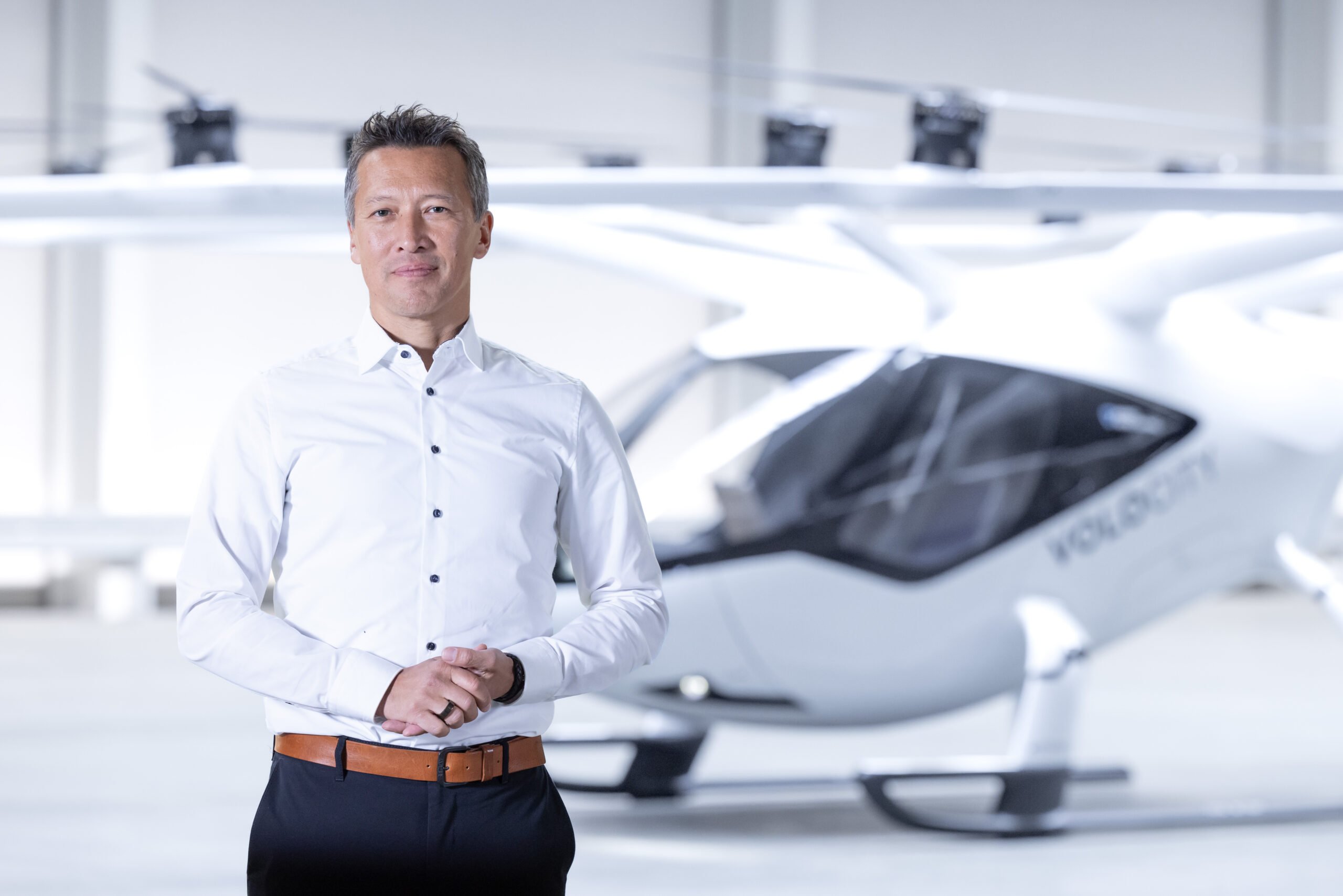 Volocopter, the German urban air mobility company, has raised USD 170 million (€155m) in the initial signing of its Series E funding round led by South Korean investor WP Investment and appointed a new CEO within the same week.

Volocopter, which now boasts a pre-money valuation of USD 1.7 billion (€1.5b), is developing new and sustainable mobility options for cities with its family of Urban Air Mobility (UAM) aircraft which include VoloCity, VoloConnect, and VoloDrone. Each aircraft serves a different purpose for the urban landscape, from small short flight taxis to longer, multi-person flights and drones.

As the first and only electric vertical takeoff and landing (eVTOL) company to receive Design Organisation Approval (DOA) from the European Union Aviation Safety Agency (EASA), Volocopter has committed to launching commercial air taxi services in cities like Singapore, Rome, and Paris.

Christian Bauer, CCO of Volocopter, said: “Volocopter has spectacular investors from around the globe, which puts us in an excellent position to focus on our first-to-certification and first-to-market strategies before we embark on the path to public listing. I’m excited to accelerate our path to commercial launch together with investors, partners, and the phenomenal Volocopter team!”

Following the funding announcement, Volocopter revealed that Dirk Hoke, former CEO of Airbus Defence & Space, would become Chief Executive Officer and Managing Director of Volocopter in September 2022. Florian Reuter, the current CEO, who has led Volocopter from a five-person start-up to a 500-strong global company with unicorn status over the past seven years, steps down.

Hoke previously led big tech entities within Airbus and Siemens on the technical, strategic, and commercial side. Volocpter said, “His strong track record in transformation and digitalization made him the candidate of choice… [as] Volocopter makes the dream of electric flight in cities come true and aims to be the first UAM developer to go to market”.

“No company is closer to making this most innovative form of mobility a reality in cities around the world than Volocopter”,  said Dirk Hoke, future CEO of Volocopter. “Bringing electric air taxis to market in the next years is a dream come true not only for me but for many. My experience from Airbus and Siemens will help us monetize on the leading market position Volocopter has achieved under Florian’s leadership. Volocopter’s product lineup, its certification progress, team spirit, and ecosystem approach put us in a unique competitive position”.

WP Investment based in Seoul, Republic of Korea, is a leading and new investor for Volocopter in this funding round. Following this announcement, Volocopter and WP Investment will enter into a strategic partnership by creating a joint venture that the companies say will “soon” bring urban air mobility to South Korea’s cities.

You can find more information about Volocopter, its Series E funding round and the appointment of the new CEO on its website. 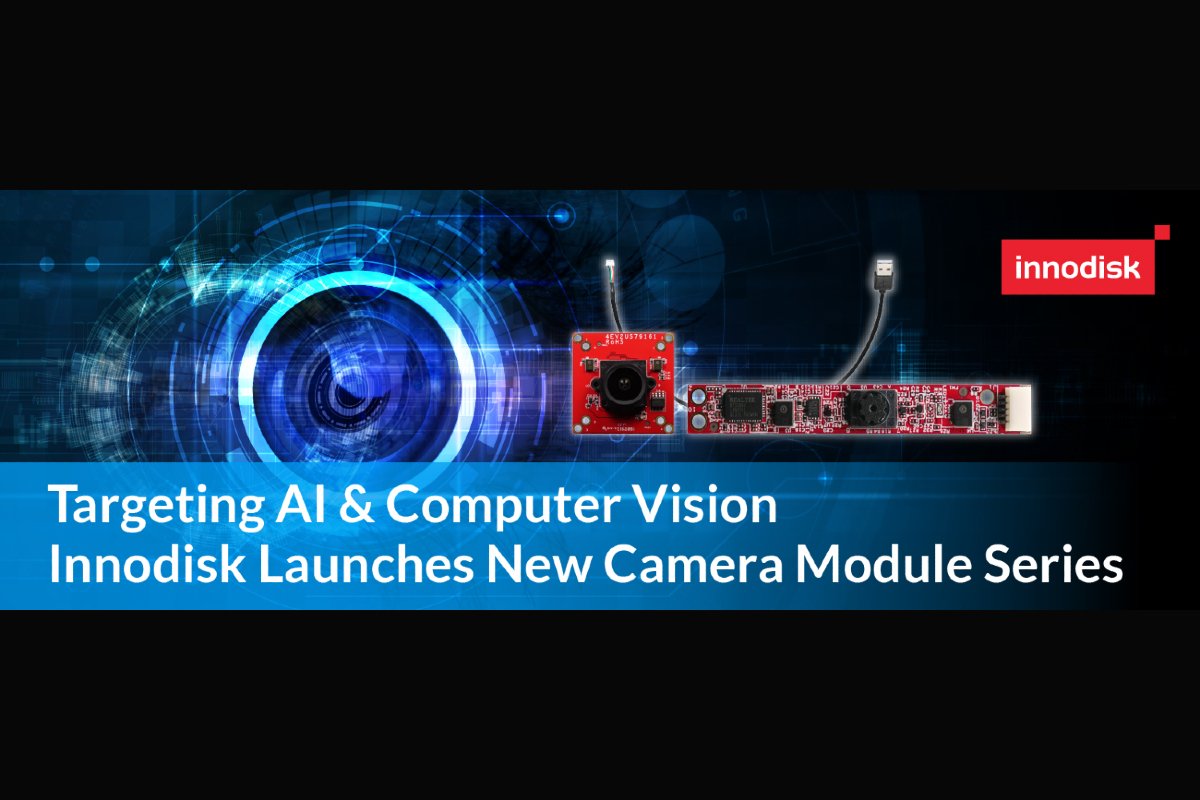