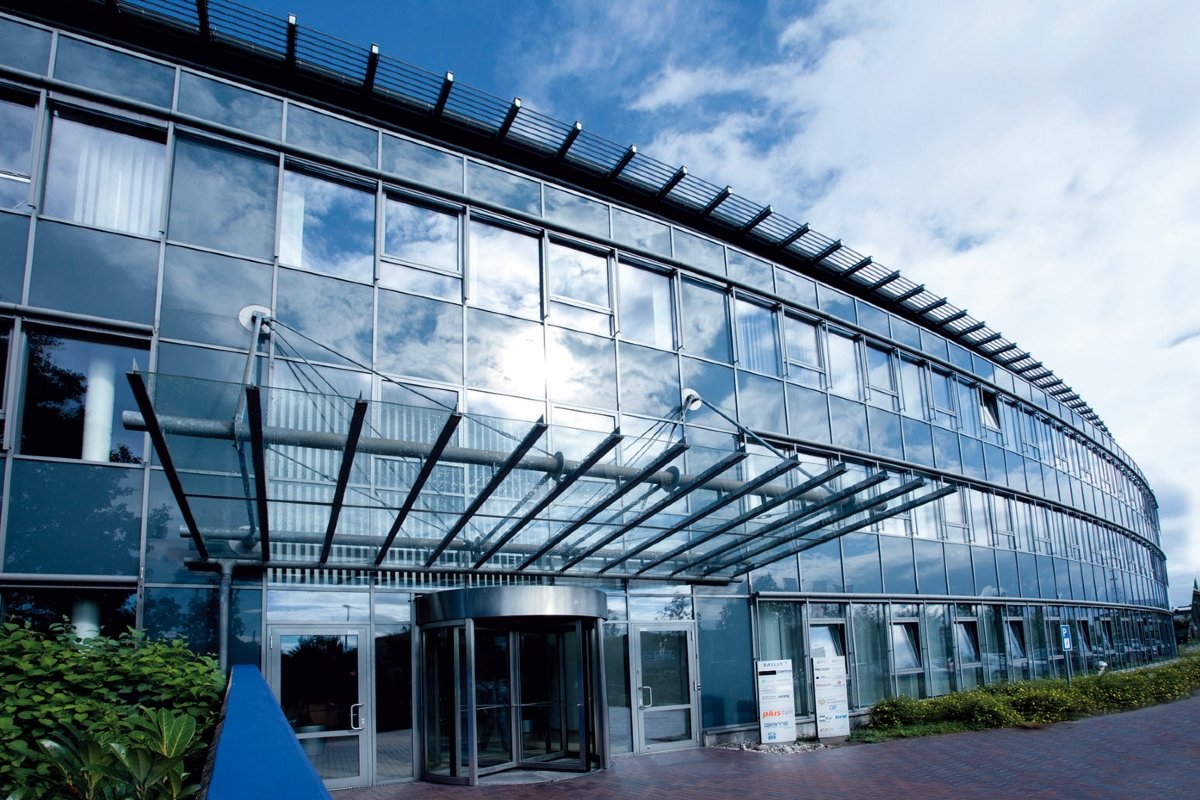 Ahrensburg, August 3, 2022 – Basler AG is today presenting final figures for the first half-year of 2022. The Basler group reached new record sales in the first six months and broke through the barrier of 1000 employees. The first half-year of 2022 was characterized by the ongoing semi-conductor crisis, Chinese lockdowns, a normalization of demand, and the active strategic efforts to become a full-range provider for image processing components with direct market access.

Compared to the very strong previous year, earnings before taxes decreased by Euro 6.0 million to Euro 14.8 million (previous year: Euro 20.8 million). However, at 11.3 % (previous year: 18.1 %) the pre-tax return margin is on a very solid level and in the upper range of the forecast as well as close to the working point of Basler’s profitable growth strategy aiming at a pre-tax return margin of approximately 12 % as well as a medium sales growth of 15 % per year.

The Basler group closed the first six months of the financial year 2022 along its growth forecast. Despite decreasing incoming orders, lockdown-related risks in demand in China, and a weakening economy, the management is fundamentally optimistic about the rest of the year. The high order backlog of approximately Euro 145 million leads to a strong demand situation in the upcoming quarters. Sales will mainly depend on the supply situation of critical semi-conductor components in the second half of the financial year. In order to adequately consider these risks, the management confirms its forecast until further notice, even though the level of business was at the upper end of the forecast corridor in the first half of the year. This provides for group’s sales of Euro 235 – 265 million at a pre-tax return margin of 9 – 12 %.

The full half-year report 2022 can be seen on the company website (www.baslerweb.com).

Automation Articles of the Month 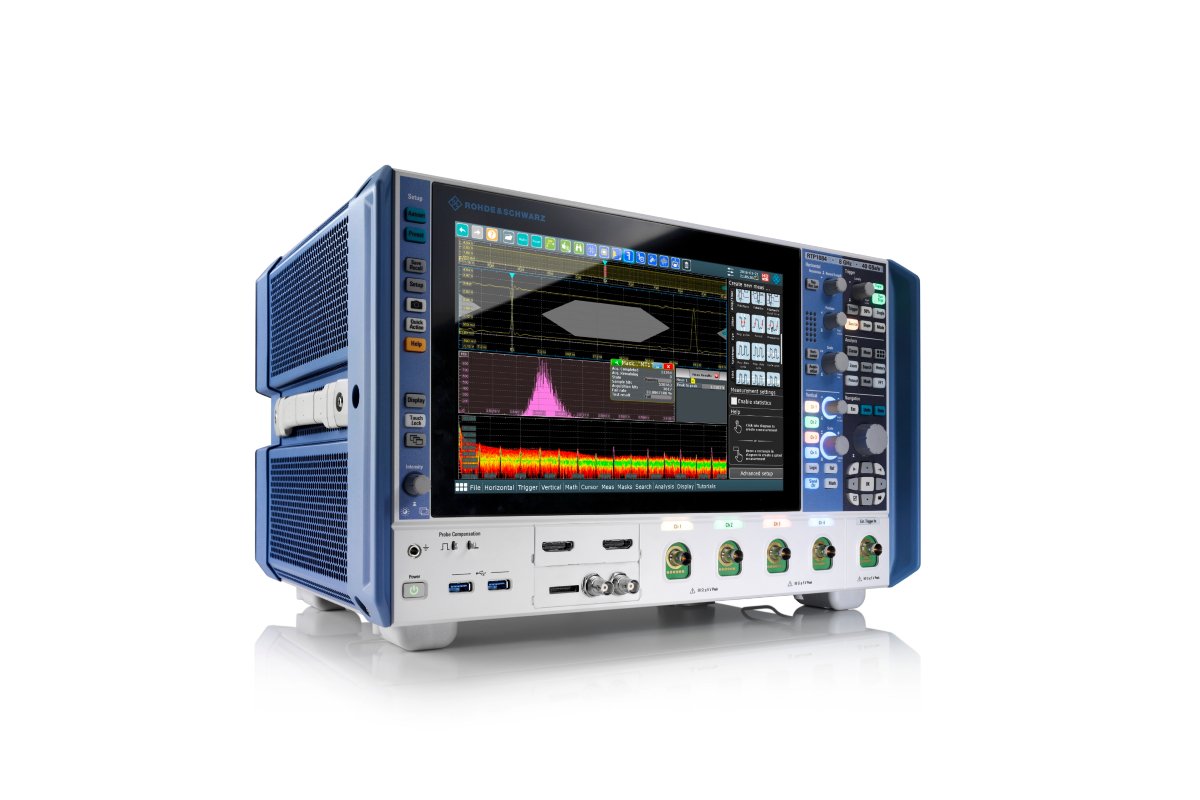 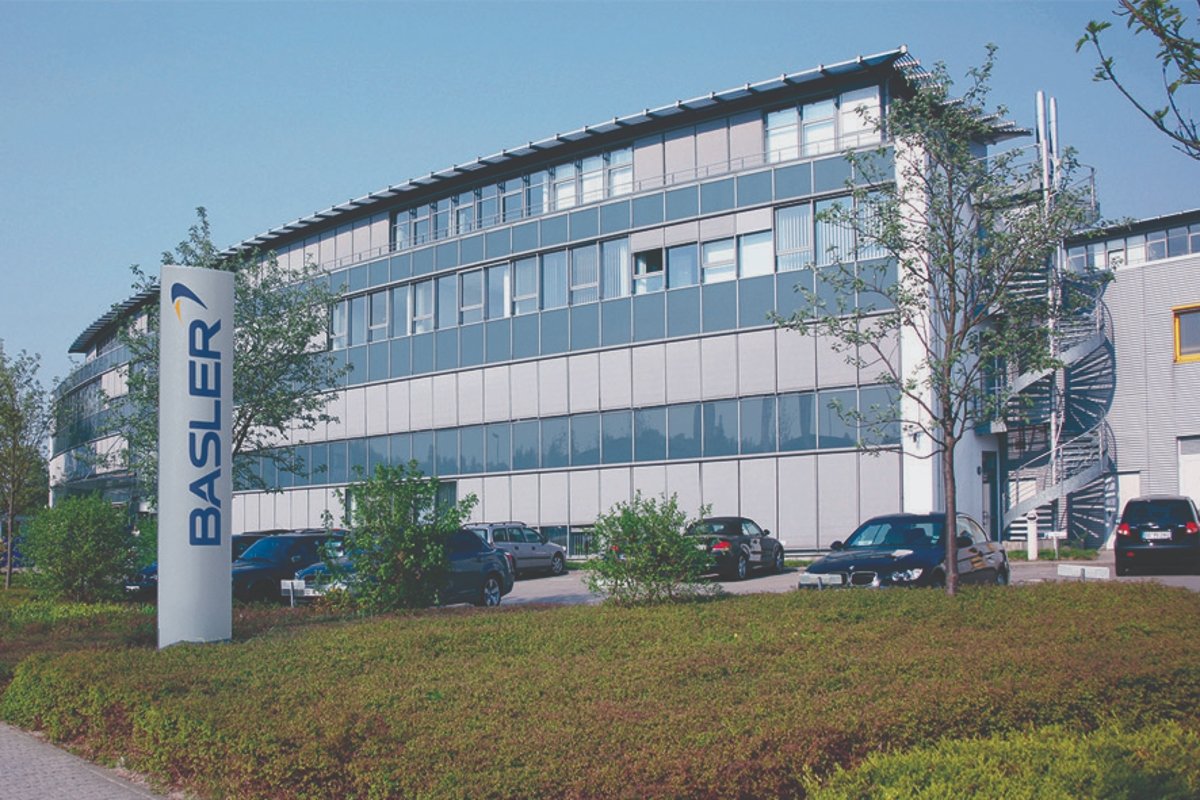 Basler To Deliver Many Innovations at VISION 2022 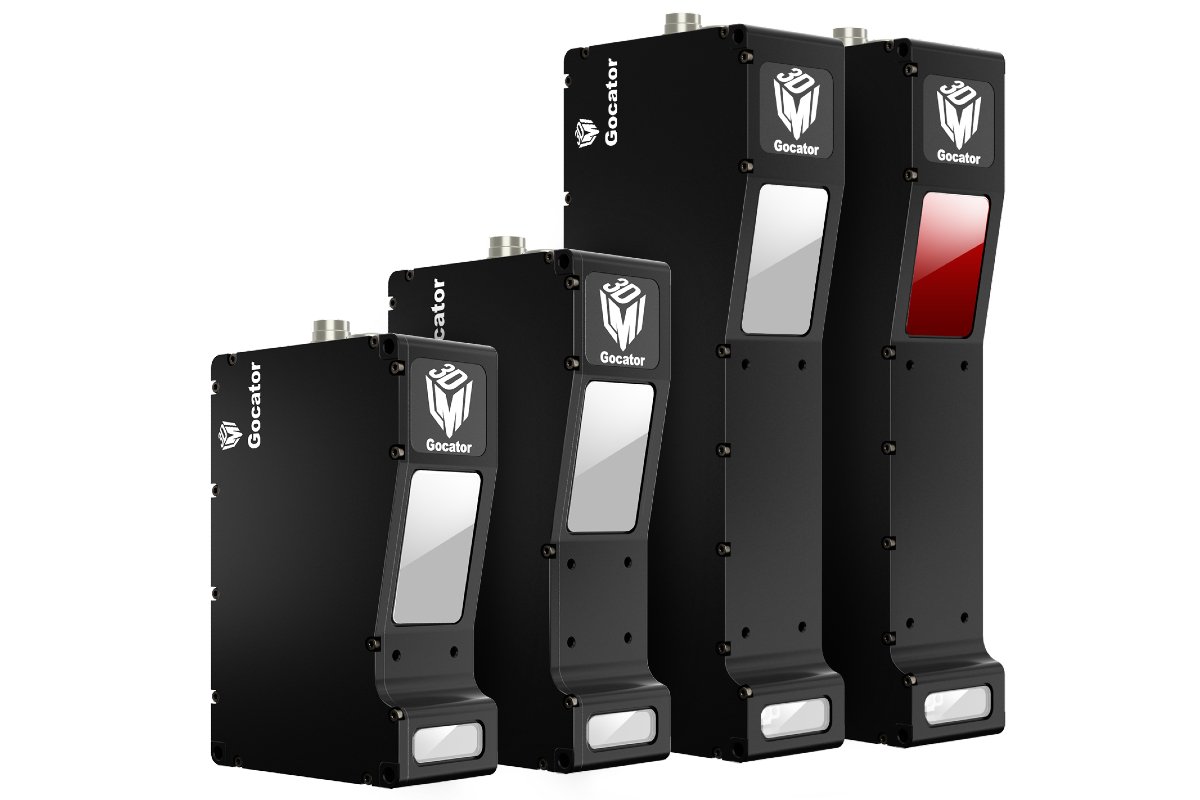 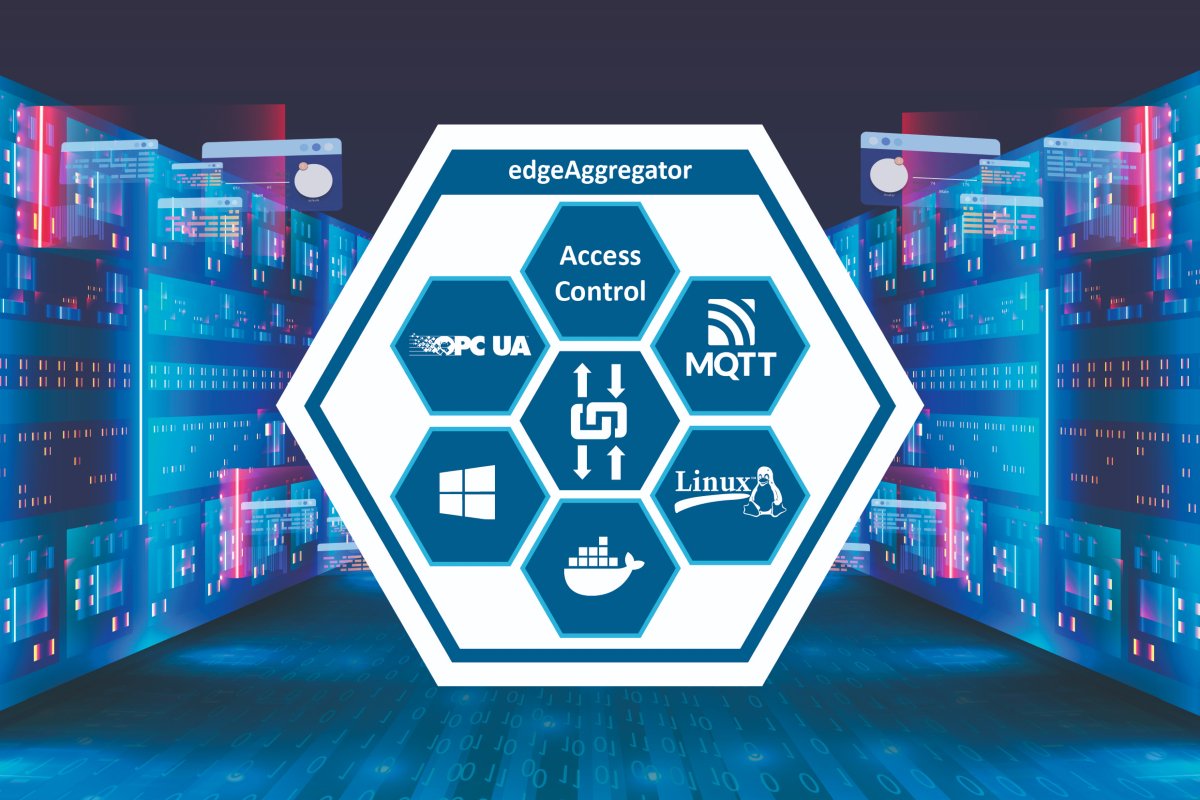 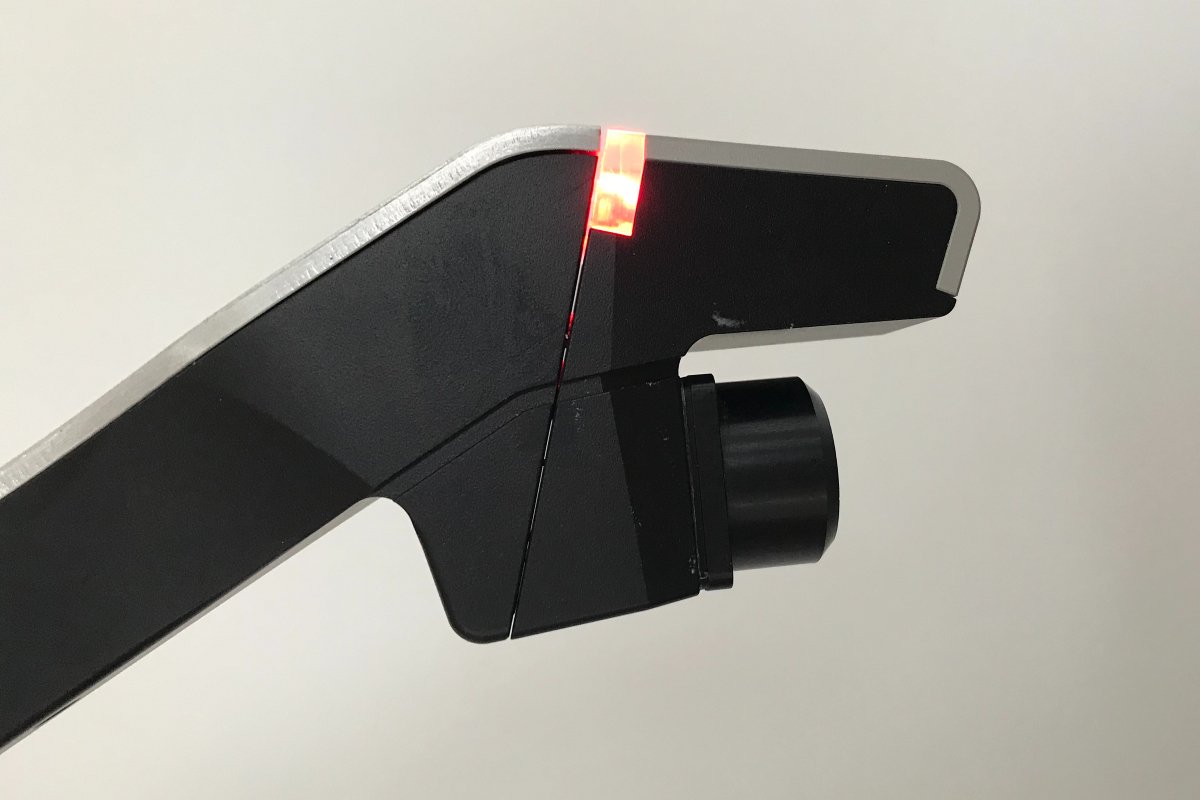 SmartRay has achieved a technological first with its new compact 3D weld inspection solution. The... 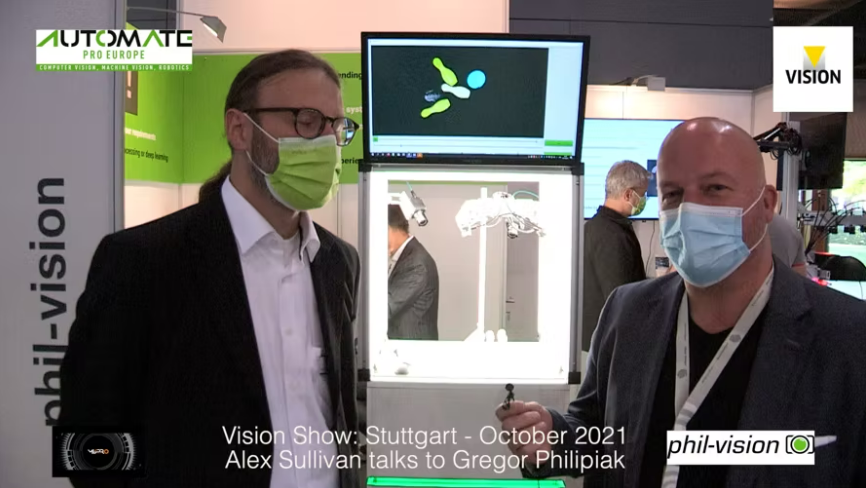 In this video, Alex Sullivan of MVPro Magazine interviews Gregor Philipiak of Phil-Vision about their...