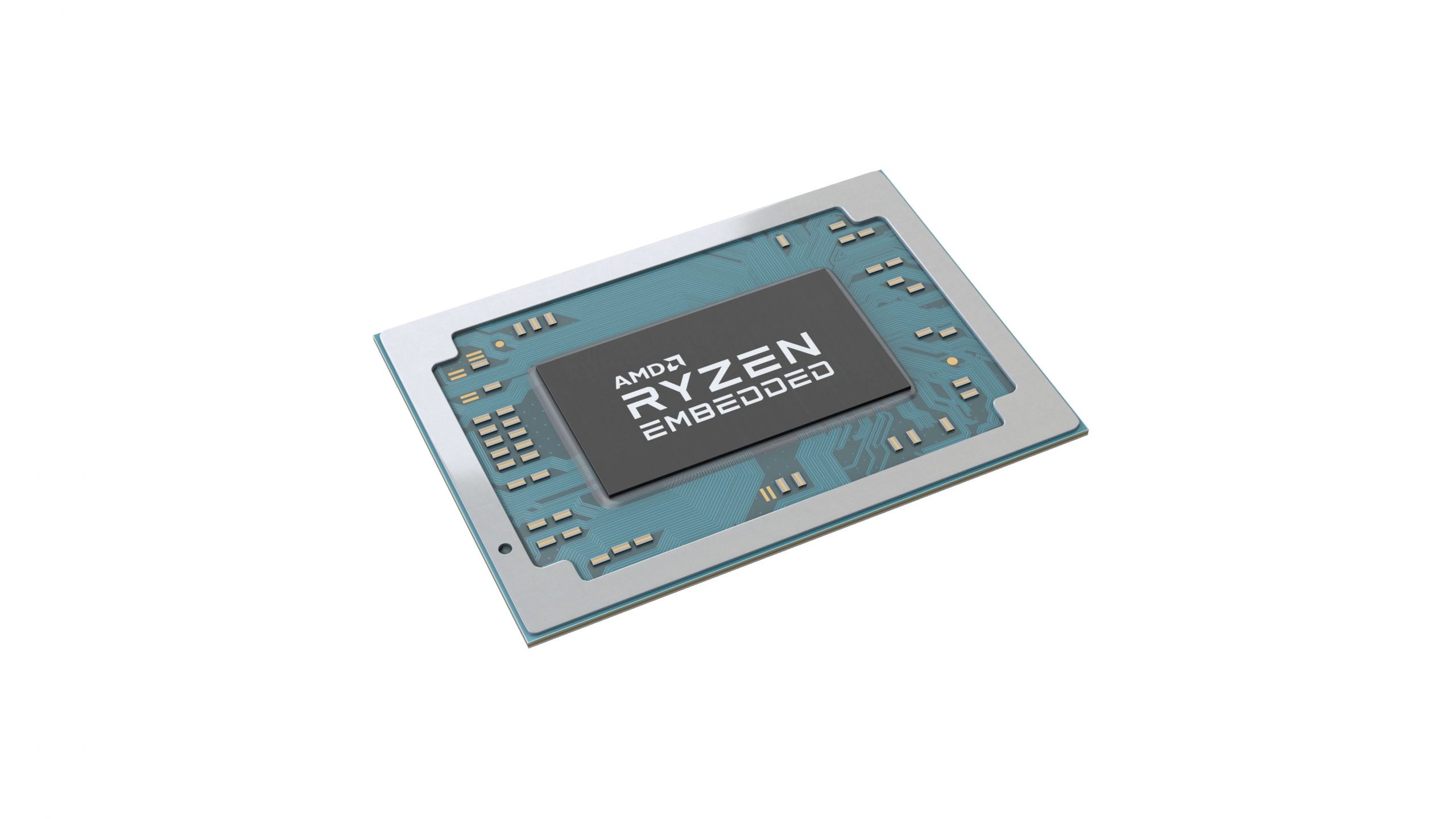 The AMD Ryzen Embedded R2000 Series will be showcased at the AMD booth (Hall 3A, Stand 239) at Embedded World 2022, June 21-23, in Nuremberg, Germany, The full list of technology demonstrations in the Embedded World booth are available at the AMD event page.

“Advantech Innocore is pleased to announce a new addition to the DPX-S range of gaming platforms. As the 12th generation of this field-proven platform, DPX-S451 is designed for use in slot machines, casino games, and betting terminals. It is based on the newly released AMD Ryzen Embedded R2000 and offers an unbeatable combination of computing power, graphics performance, and security features ideal for regulated gaming. The R2000 SOC enables DPX-S451 to deliver superior performance when compared to previous generation solutions (an over 33% increase) while maintaining a comparatively low-cost point.” — Dirk Finstel, Associate Vice President Embedded IoT & CTO Europe at Advantech 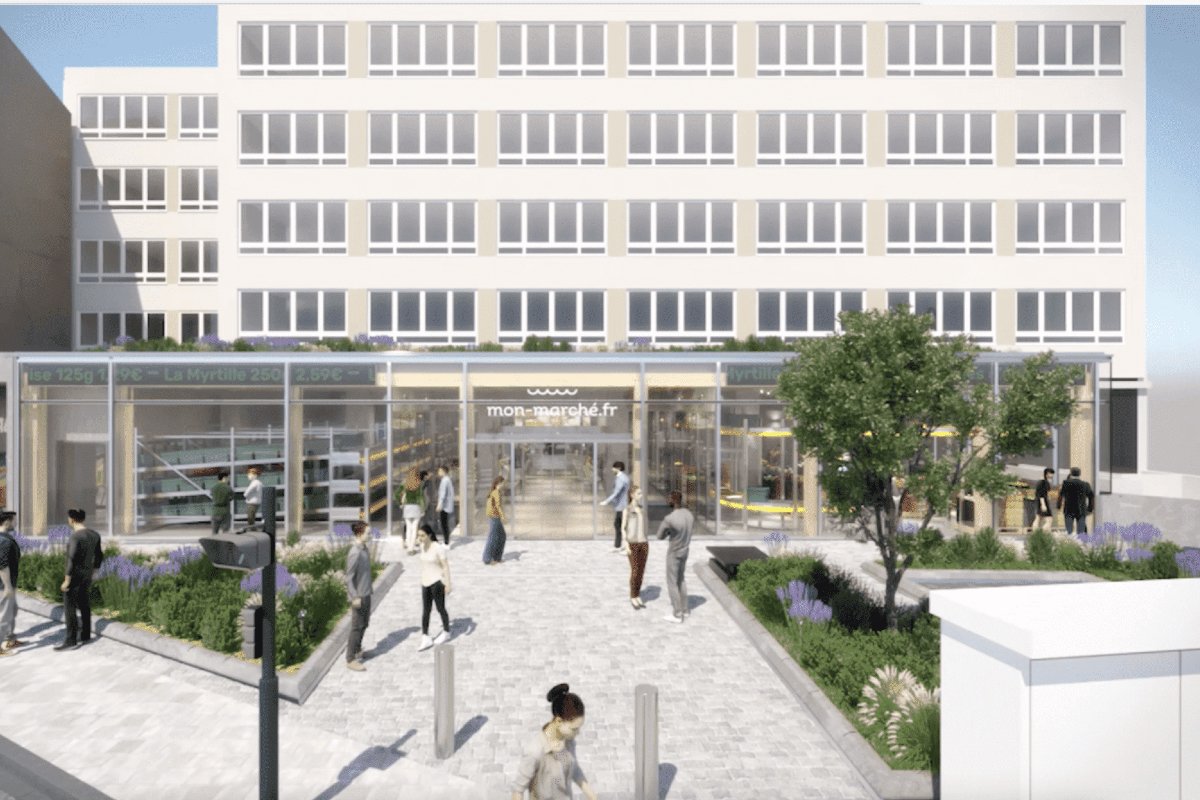 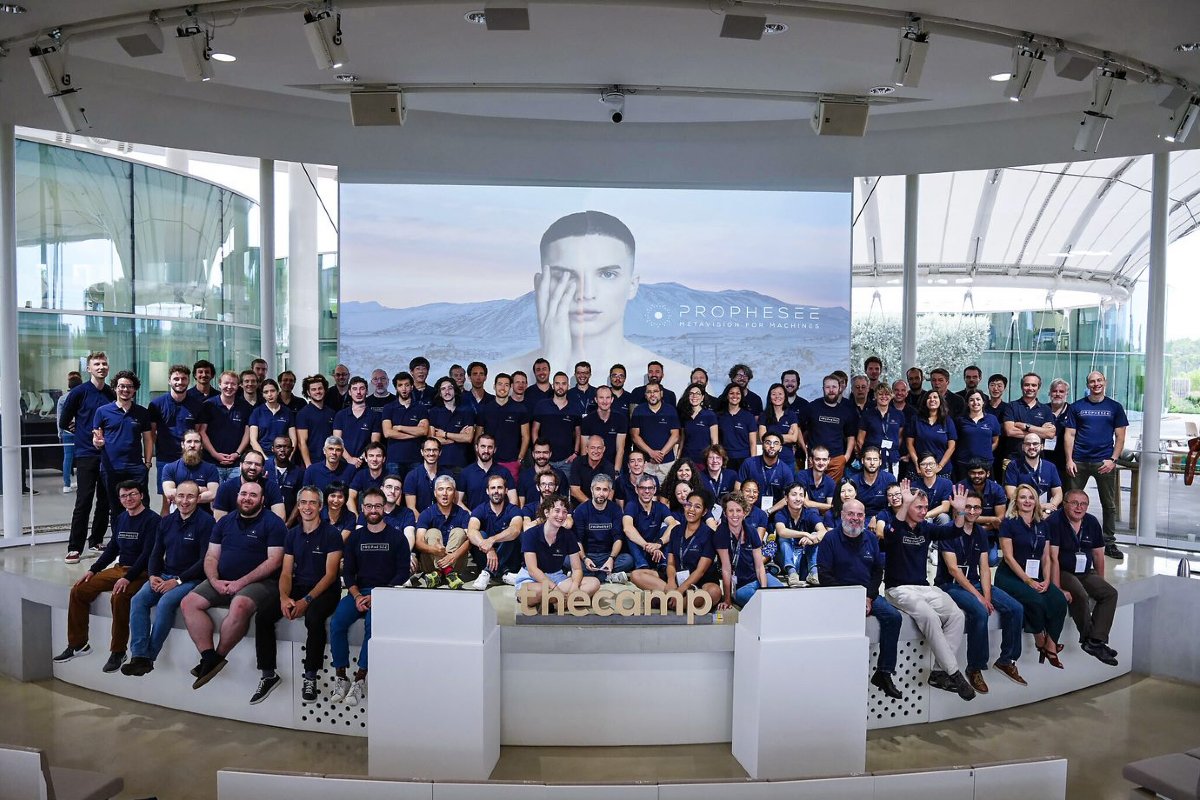 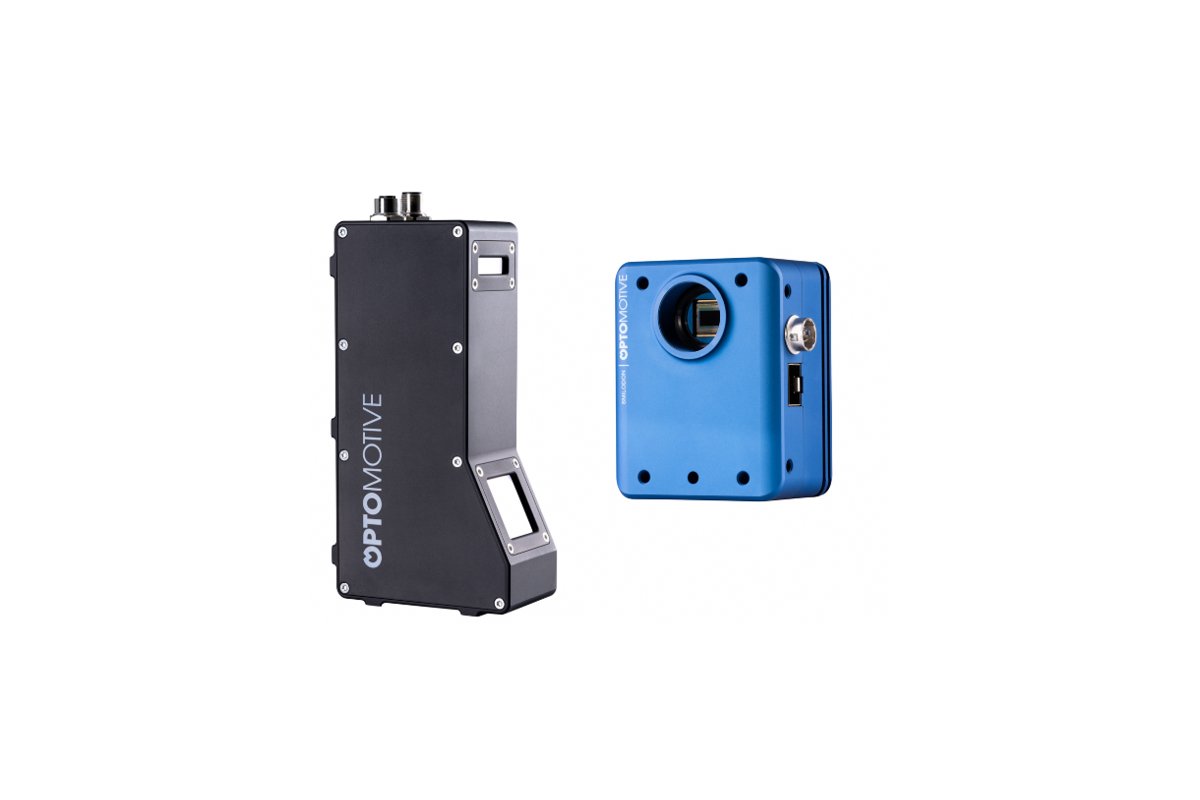 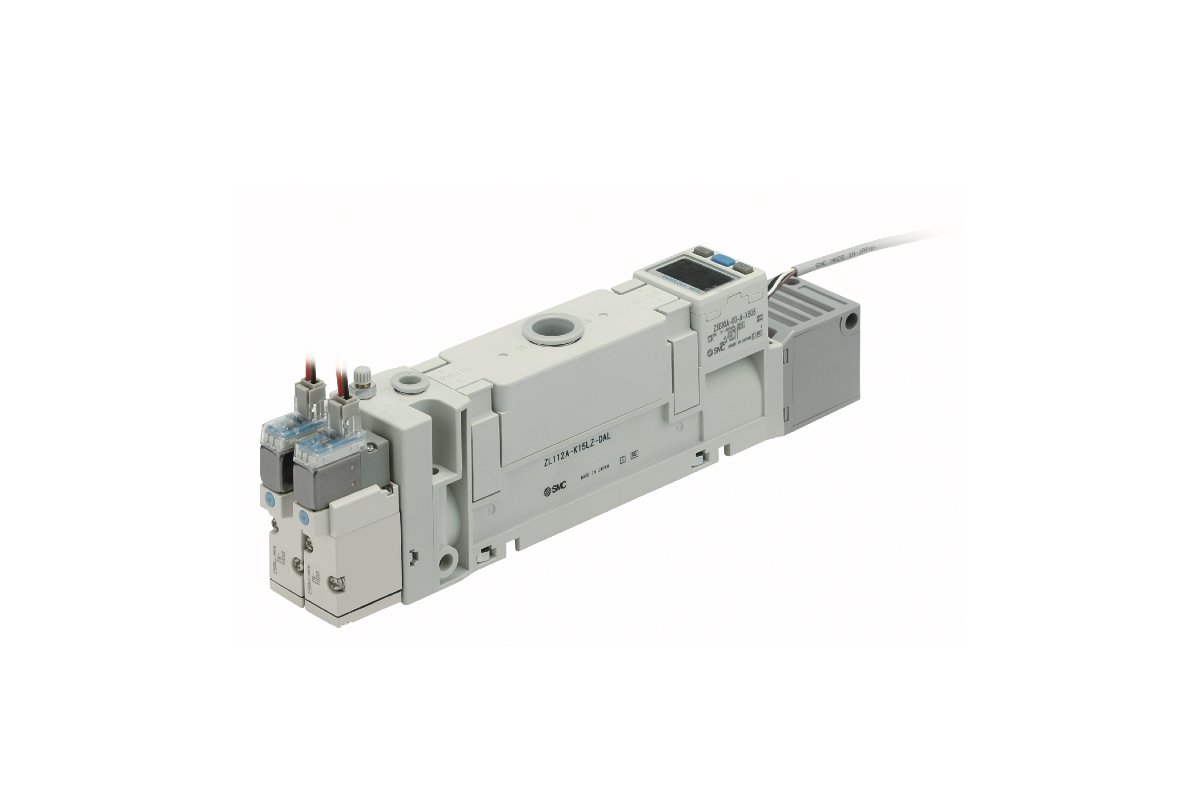 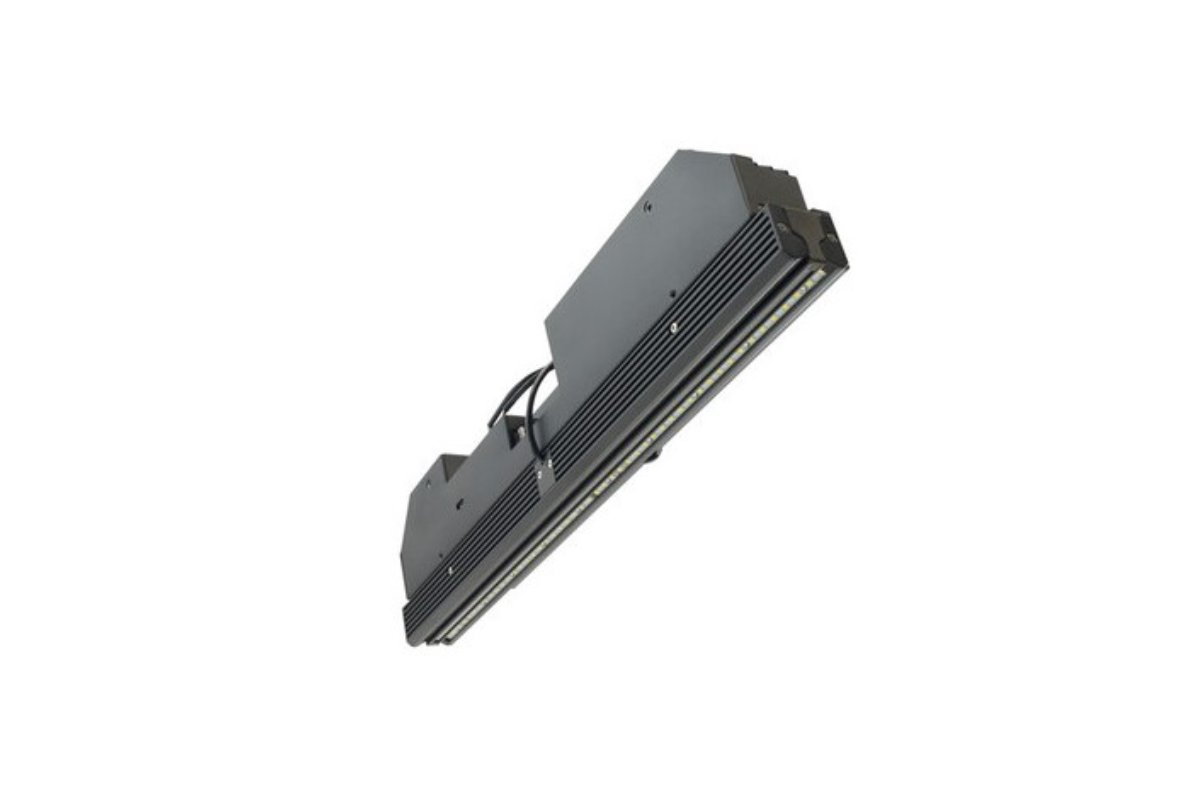 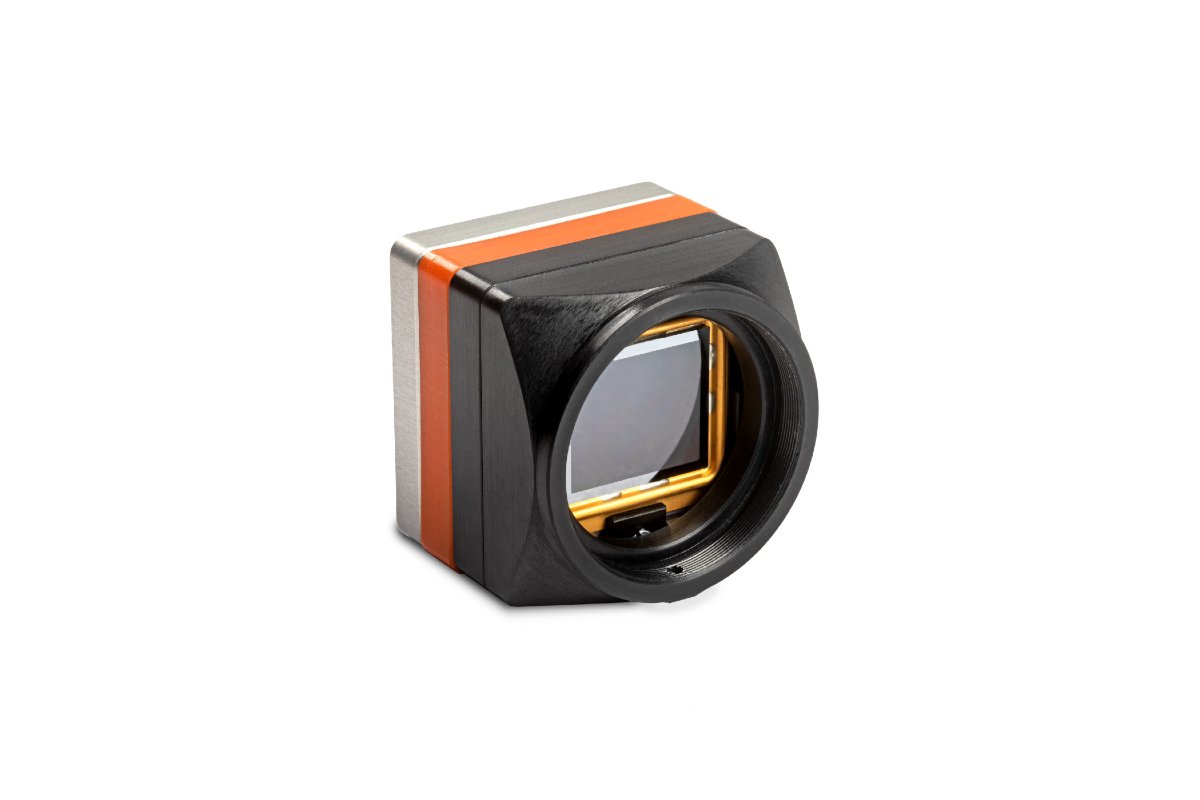 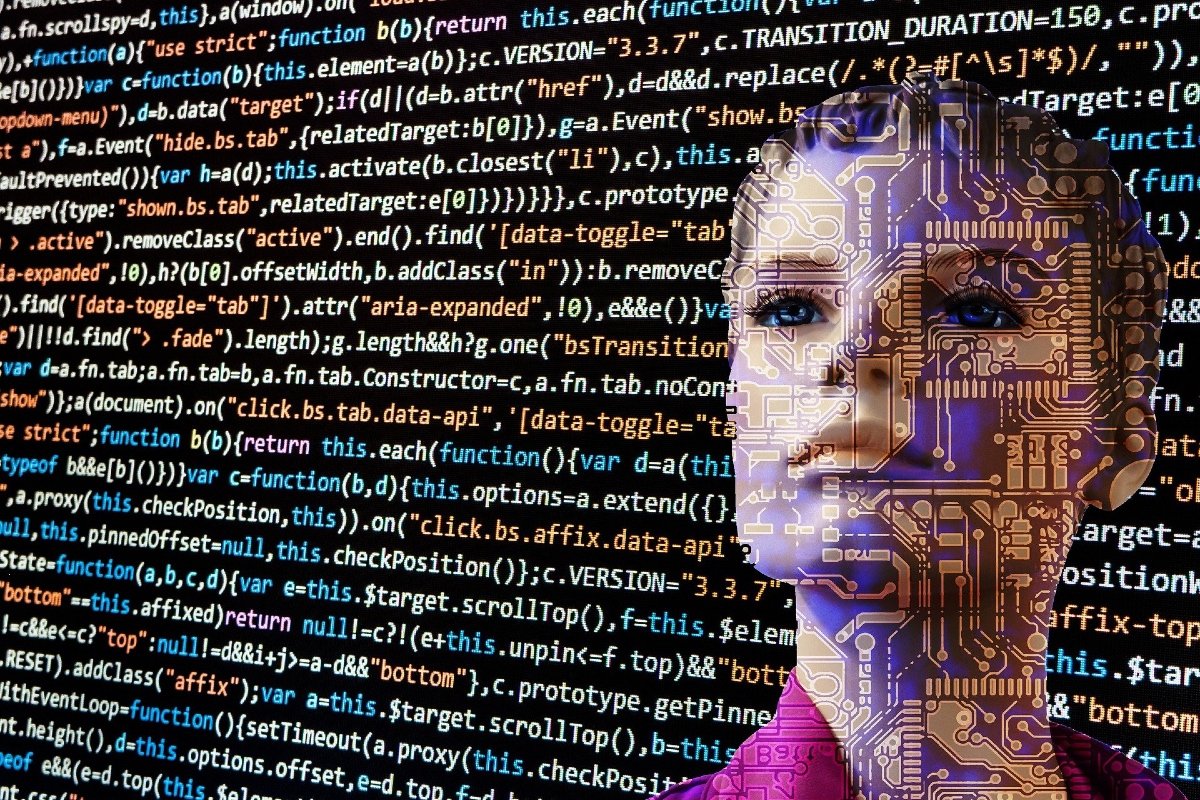